Are Fungi the Key to Our Future? Merlin Sheldrake Thinks So.

Merlin Sheldrake is a Cambridge PhD, celebrated biologist, microbiologist, ecologist, and mycologist dedicated to studying, understanding, preserving, and, where necessary, reestablishing the symbiotic relationships in nature between fungi and plants.

Mechanised industrial farming has done huge damage to the microbial symbiosis of plants. 90% of plants, the basis of everything that sustains us, depends on (this symbiosis).”

Sheldrake’s book, Entangled Life brings the complex science of mycology to broader audiences. Merlin encourages citizen scientists to record what mushrooms are growing when, and track the response of mushrooms to climate change. Sheldrake is one of a number of popular mycologists helping the public better understand fungi.

The Guardian examines Sheldrake’s book his ideas on how to move the science forward.

Watch the podcast between Russell and Merlin where they discuss how fungi can be used to change the planet?

There are lots of ways we can partner with fungi to help us adapt to life on a damaged planet.”

Fungi: Why Are We Ignoring Nature’s Hidden Solution? 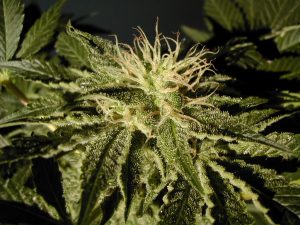 How to Grow Psychedelic Mushrooms at Home (Where Legal)

Hamilton Morris Introduces You to Psychedelics