R. Gordon Wasson popularizes the understanding of psilocybin mushrooms by imbibing them in a remote Mexican village.

Mushrooms are miniature pharmaceutical factories, and of the thousands of mushroom species in nature, our ancestors and modern scientists have identified several dozen that have a unique combination of talents that improve our health.”

If you want to read the full article from The New Yorker, you can check it out here! 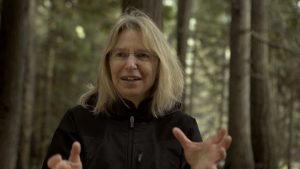